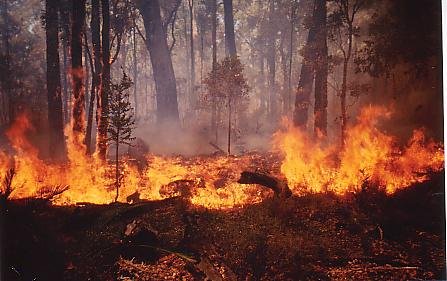 An outstanding example of the contribution of fuel reduction burning in the control of a fierce forest wildfire was on the 15-25 January 2005, in the Perth Hills, also known as the Pickering Brook fire.

In the absence of a  fuel reduction  burning program conducted over many years, hundreds of homes would have been destroyed and lives threatened. The prescribed burns saved the day.

The fire was started by seven separate ignitions lit by an arsonist in State forests in the hills east of Perth.  Despite a massive suppression effort, these fires joined up on the first night under the influence of strong easterly winds, and continued to expand over the next couple of days taking fire onto the outskirts of densely populated  suburbs. However, before the fire reached the suburbs, the front ran into extensive bands of two, three and four year old fuels resulting from prescribed burns. Firefighters were able to readily suppress relatively mild intensity fires in the low fuel areas, and then focus on direct attack on those sections of the fire perimeter where fuels had not been reduced. 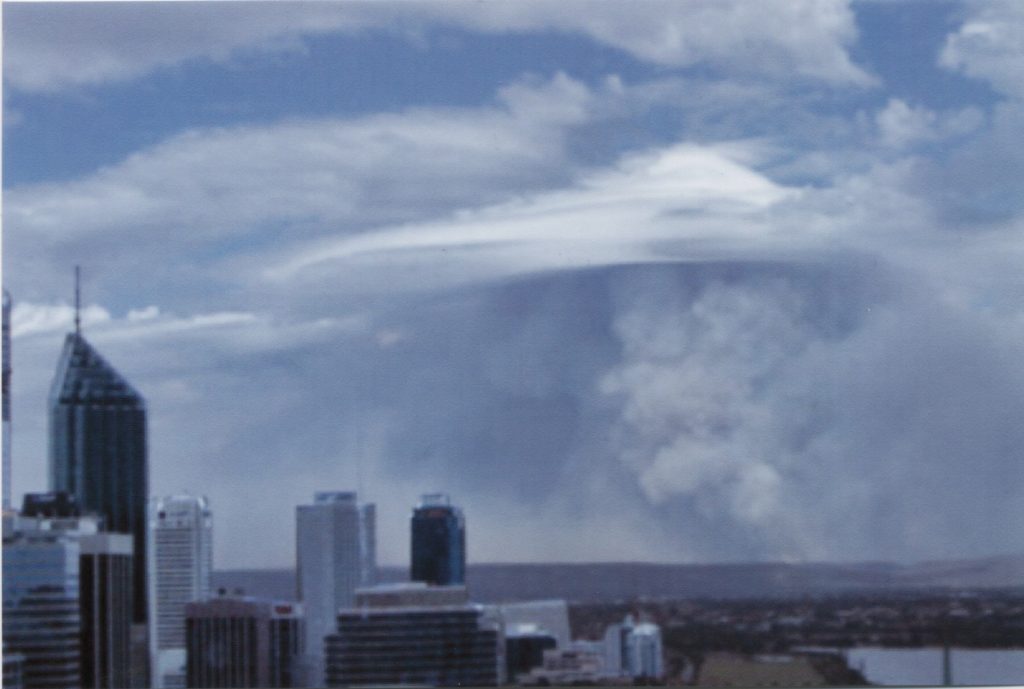 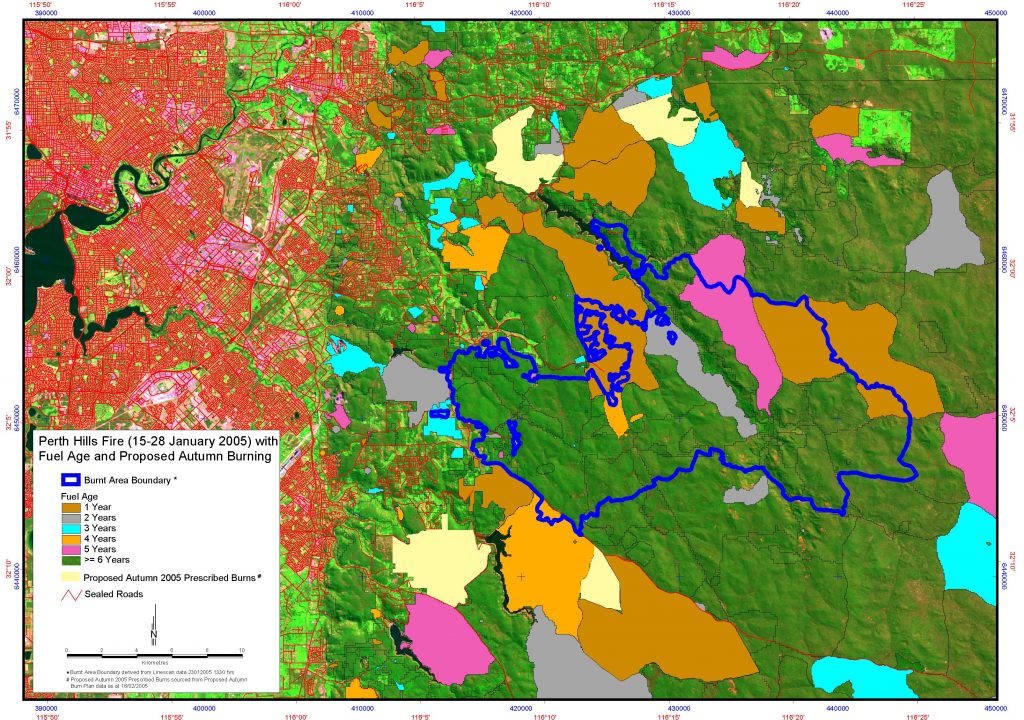 Fig. 2:  Perimeter of the Pickering Brook fire (blue outline) in relation to fuel-reduced areas and the Perth metropolitan area.

A detailed assessment of the behaviour of the Pickering Brook fire was undertaken by fire scientist Dr Phil Cheney of the CSIRO (Cheney 2010). He reconstructed the fires during the initial westerly and south-westerly spread on 15-17 January 2005.  The analysis showed that the fires burnt vigorously in  fuels that ranged in age from 16 to 26 years old.  The main tongues of the headfire were observed to spread rapidly at rates ranging from 600 to 1,600 m/hour with episodes of crown fires.

Given a record of the weather conditions and fuel types at the time, Cheney was able to  project the perimeter of the Pickering Brook fire, had there been no fuel reduction burning in the past 20 years in its path. His projection revealed that effective suppression would have not been possible due to the severe and erratic fire behaviour with the headfire burning at speeds of between 1,800 and 5,000 m/hour. He estimated that the fire would have burnt into  suburban areas in less than 24 hours after ignition His conclusion was that in the absence of the  fuel reduction burning program, the Pickering Brook fire would have resulted in extensive damage to homes and loss of life in these suburbs. 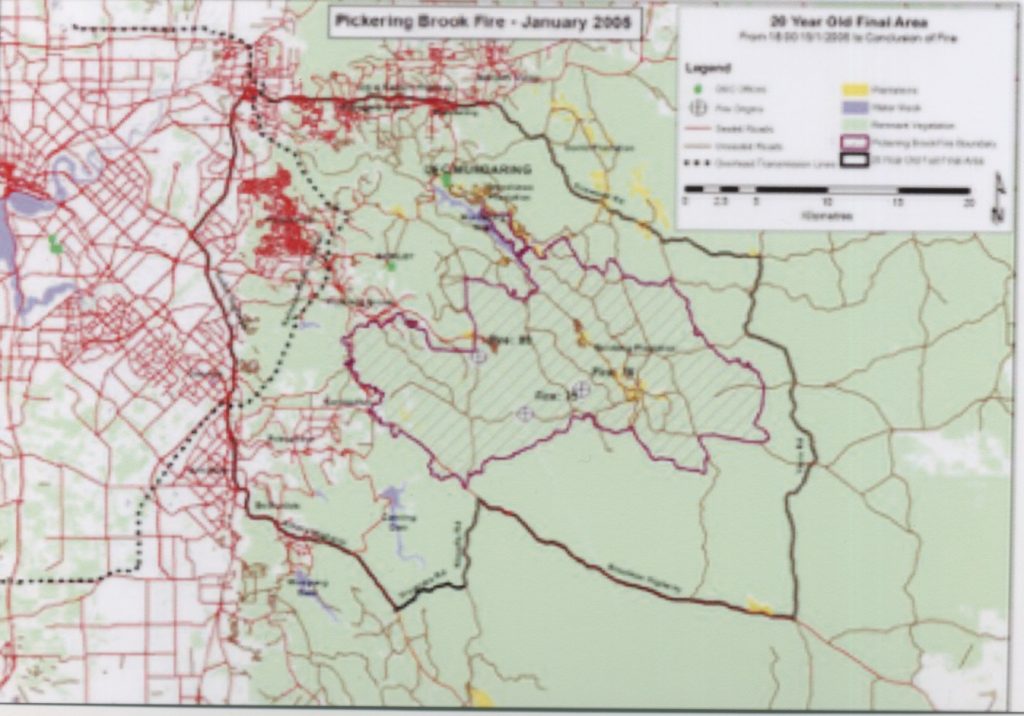 Fig 3: The location of the projected fire under a 20 year old fuel scenario (black outline) in comparison with the actual fire perimeter (purple outline).

Sneeuwjagt, R.J. (2008) Prescribed burning: How effective is it in the control of large bushfires? Presented at the International Bushfire Research Conference incorporating the 15th Annual AFAC Conference, Adelaide Convention Centre, 1-3 September 2008. Department of Environment and Conservation