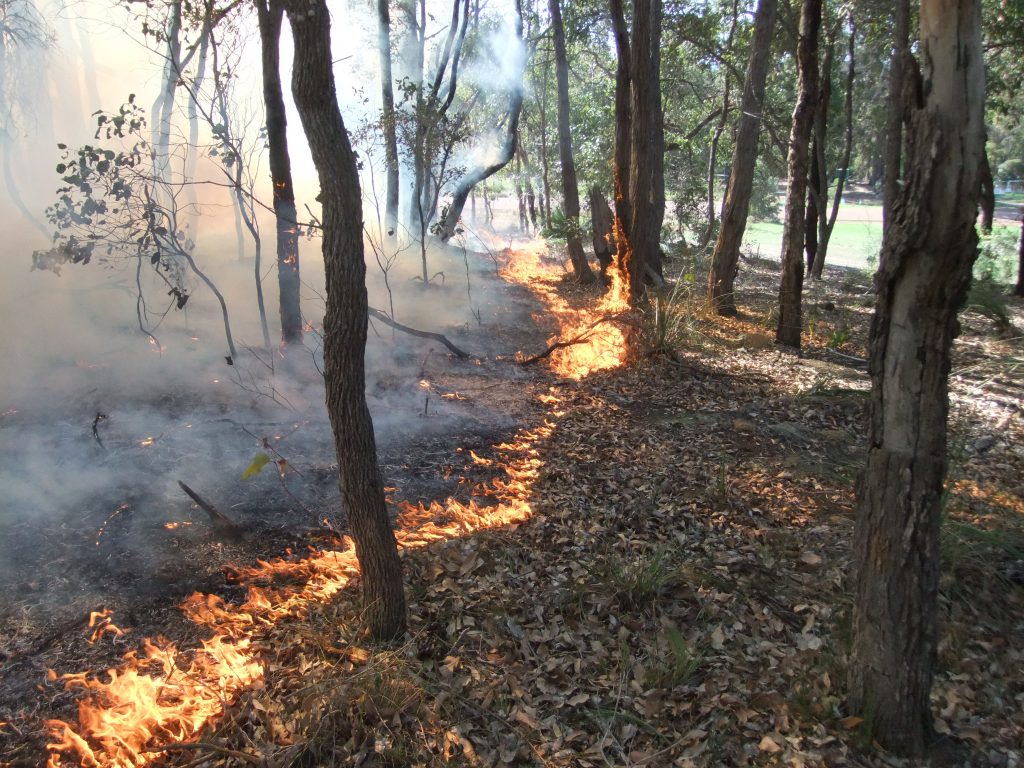 We strongly support the need to carry out regular, mild-intensity burns in State forests and national parks.

The aim is NOT to stop bushfires from starting. The aim is to reduce the killing power of a wildfire. Even on a hot, windy day in mid-summer, a wildfire is easier, cheaper and safer to control if it is burning in light fuels.

The corollary of this statement is also true: even on a relatively mild day, a wildfire in heavy forest fuels is difficult and dangerous to control.

Eucalypt forests accumulate fuel every year, through the shedding by trees and shrubs of dry leaves, twigs and branchlets and the thickening of dry bark on the tree trunks. In some forests up to three tonnes of fuel can accumulate every year on every hectare of forest. The process of accumulation goes on for years, often 15 years or more, meaning there can be over 20 tonnes of fuel just sitting there.

The more fuel, the more intense the fire, the harder it is to control and the more damage it does.

Decades of bushfire experience has shown that once fuels are more than 5 or 6 years old, the accumulated fuel loads will feed fires that will quickly become uncontrollable under summer conditions. A thousand firefighters and a hundred water bombers will not extinguish, not even slow the progress of a raging forest fire burning in heavy fuels under extreme weather conditions.

The Bushfire Front believes that it is better to arrange to burn forest fuels under conditions of our choice, when the fire will be manageable, rather than to try to put it out when it has become uncontrollable. We recommend that at least 10% of our forests are mildly burned, under appropriate weather and fuel dryness conditions, every year. If the areas to be burned are carefully selected, the result will be a mosaic of areas through the forest of different times since the last burn, in other words with different fuel ages. Where the fuel age is less than 3 year-old, wildfires will always be easier, safer and cheaper to control. 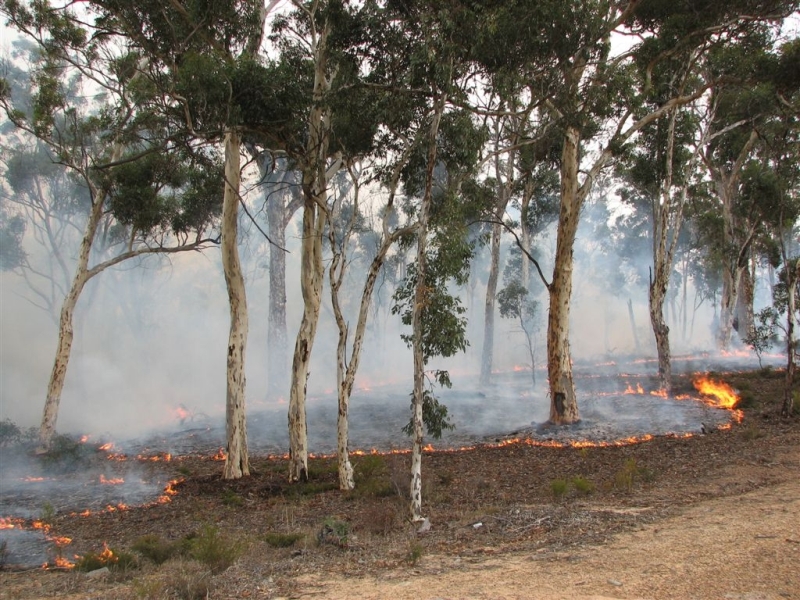 A prescribed burn in the wandoo forest of WA: the fuels are reduced but the forest is basically unscathed

Critics of prescribed burning maintain that it is destroying the ecosystem. There is no evidence to support this. As far as science has been able to determine, not one species of native plant or animal has become extinct as a result of decades of fuel reduction burning in Western Australia. Cool fires actually refresh the bushland, recycling nutrients, regenerating wildflowers and providing a diversity of habitats for native fauna.

A low-intensity prescribed burn which is confined mostly to the litter and shrub layer of the forest and after which the bush rapidly recovers, is a much different kettle of fish to the high intensity summer wildfire that kills everything in its path, destroying all living things including mature trees. 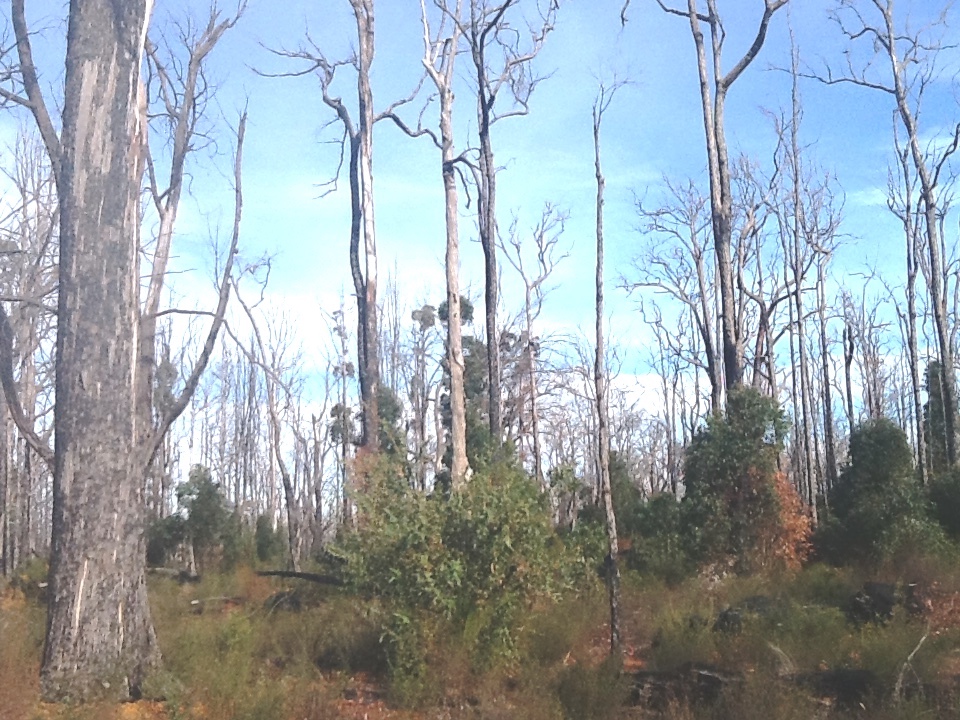 Jarrah forest in the wake of a summer wildfire: even the mature trees have been killed

We support the need for fuel reduction burning because it makes bushfires easier to control and ensures they do less damage. But we also support them because they help to protect lives, community assets and infrastructure … and reduce the risk of death and injury to firefighters. Cool burns stimulate new plant growth, producing displays of wildflowers and enhancing the pleasure of tourist and forest visitors.

Some trade-offs have to be made. Burns produce smoke, which can pose a health hazard to people with respiratory problems. They render the bush less sightly for a few months until the regrowth is established. They temporarily displace some native animals.

But these impacts are all short-term, and overall they reduce the bigger risk: that of massive uncontrollable conflagrations that kill people, devastate communities and wreck the economy.

Critics of fuel reduction burning argue that a better system is simply to ramp up the number of firefighters and water bombers. This is the approach that has recently been put to the test in NSW and Victoria … and failed horribly. These fires claimed several lives, incinerated beautiful forests and destroyed hundreds of homes and farms, an outcome we do not wish to see replicated in Western Australia.

This paper summarises information on prescribed burning elsewhere in this website.